Unlike the other teams, we have waited until the end of the league to officially introduce the members of Team Contact. So here are the players, but they only make a fraction of the team as we recognize the spouses, parents, and family members who play a very important part in this team. We are all linked together and this team is bigger that what is seems. Thank you, for making Team Contact a Great Team! 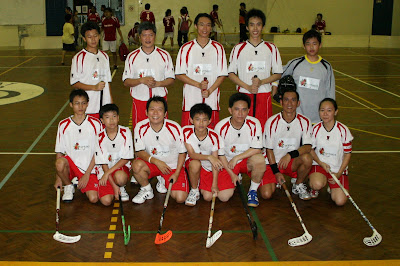 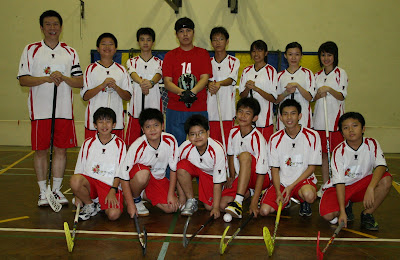 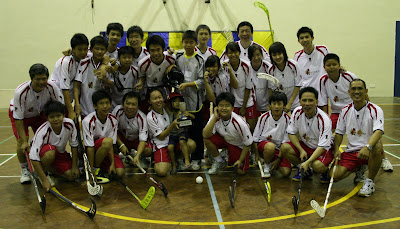